When a government agency (GA) and a private sector proponent (PSP) enter into a public-private partnership (PPP) arrangement for a particular project, both, separately and, depending on the modality and terms of the contract, collectively, make business judgments.

A good faith exercise of discretion wherein no law is violated and where stated procedures were followed; and for the GA, the contract will not be grossly or manifestly disadvantageous, and for the PSP, the contract is not unconscionable and oppressive as to amount to a wanton destruction of the rights of the minority, should not be disturbed by the courts.

For GAs entering into PPPs, business judgments or decisions on matters of policy and management can only be interfered by those who have control over them or by those vested with the power to approve them. Surely, for government-owned and -controlled corporations (GOCCs) and government instrumentalities (GIs), absent any law, there is no such control relationship. Even agencies to which they are attached to or seek counsel from, or agencies which monitor, oversee or audit the GAs, should not make decisions for and on behalf of the GAs.

In the case of PPPs, a GOCC or GI cannot be told not to enter into a PPP arrangement, cannot be compelled to choose a particular modality and cannot be forced to unbundle or bundle components of a project. All these are business decisions reserved for them. They are in the best position to steer their organizations toward the strategic direction they have set out to achieve.

For example, to instruct a GOCC to pursue a build-operate-transfer scheme instead of a joint venture, when both options are legal, would be to stymie or substitute a business judgment. GOCCs and GIs must be given the free hand, within the limits set by law.

On the part of a PSP in a PPP, its obligations and commitments are spelled out in the contract. The authority of the GA is bounded by the terms of the PPP agreement. For example, the GA cannot be part of the day-to-day operations, procurement and hiring decisions of the PSP if such functions are exclusively the PSP’s.

A PPP is not and should not become cut-and-paste, template-based, one-size-fits-all arrangement. PPPs call for innovation and outside-the-usual thinking whereby business decisions must be afforded liberality and latitude. For as long as the choice is supported by law or regulation, or for as long as no law or rule is violated, GOCCs and GIs must be allowed to exercise their expertise and make commercial decisions without fear of interference.

Think broad: A lease is a PPP

Think broad: A lease is a PPP Is a lease a public-private partnership (PPP) modality?…

Reading PPP into the Sona

What now, losing original proponent? While recent history has shown that none of the original… 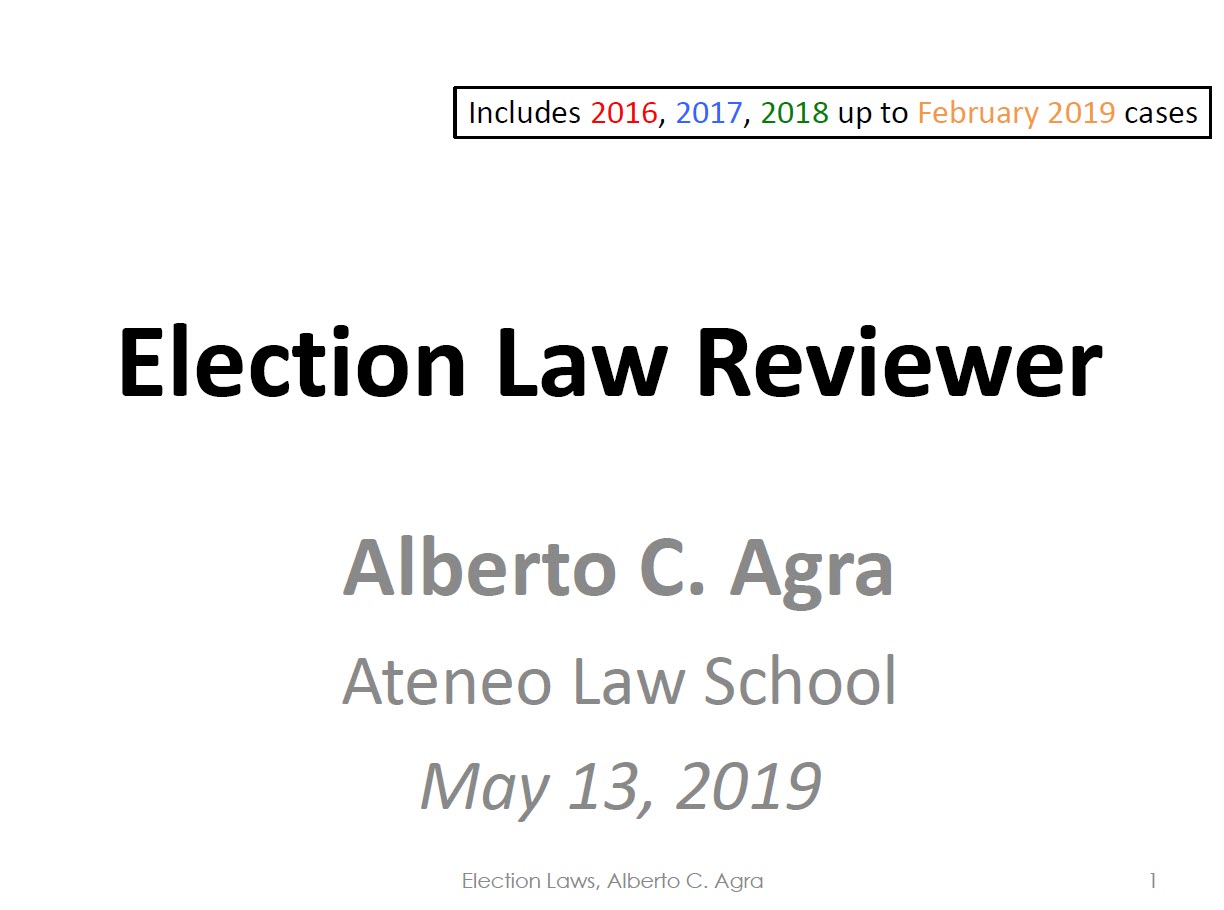